Sourced and bottled on the island

Anglesey Spring is bottled at its source in a sun-drenched meadow, where it bubbles up, refreshingly clear and mineral-rich after its journey through ancient underground limestone rivers and streams, and finally up to the surface through the glacial gravel beds.

The spring water supplied our farm for centuries; piped mains water only came to the farm in the 1980s. And we’re sure the spring has been used as a fresh water source for millennia – a Roman road runs along side the site, and Roman coins were found during drainage work.

The natural spring on Parc yr Odyn farm was formed in a glacial dip, the site of an ancient lake. The lake bed formed the limestone sedimentary layers that supply the water with its high mineral content. As sea levels rose, the site became estuarine, forming a column of gravel and marine shells above, which naturally filter the water.

We’re a young, dynamic, family-run company, deeply rooted in the traditions and history of the ancient Welsh island of Anglesey. We believe in supporting the local island economy, and its people; as an independent business, our growth is self-made as we don’t rely on grants. We’re also passionately proud of our Anglesey Spring mineral water, the first bottled water ever to come from the island.

Most of the mineral water in the UK marketplace is extracted via drilled boreholes, and is then sent to bottling plants in large city centres. It’s a resource-intensive process, far removed from the way Anglesey Spring water is naturally sourced and bottled on site. Not only do we minimise transportation costs, we also support the local economy on the island, by using local labour and practices. 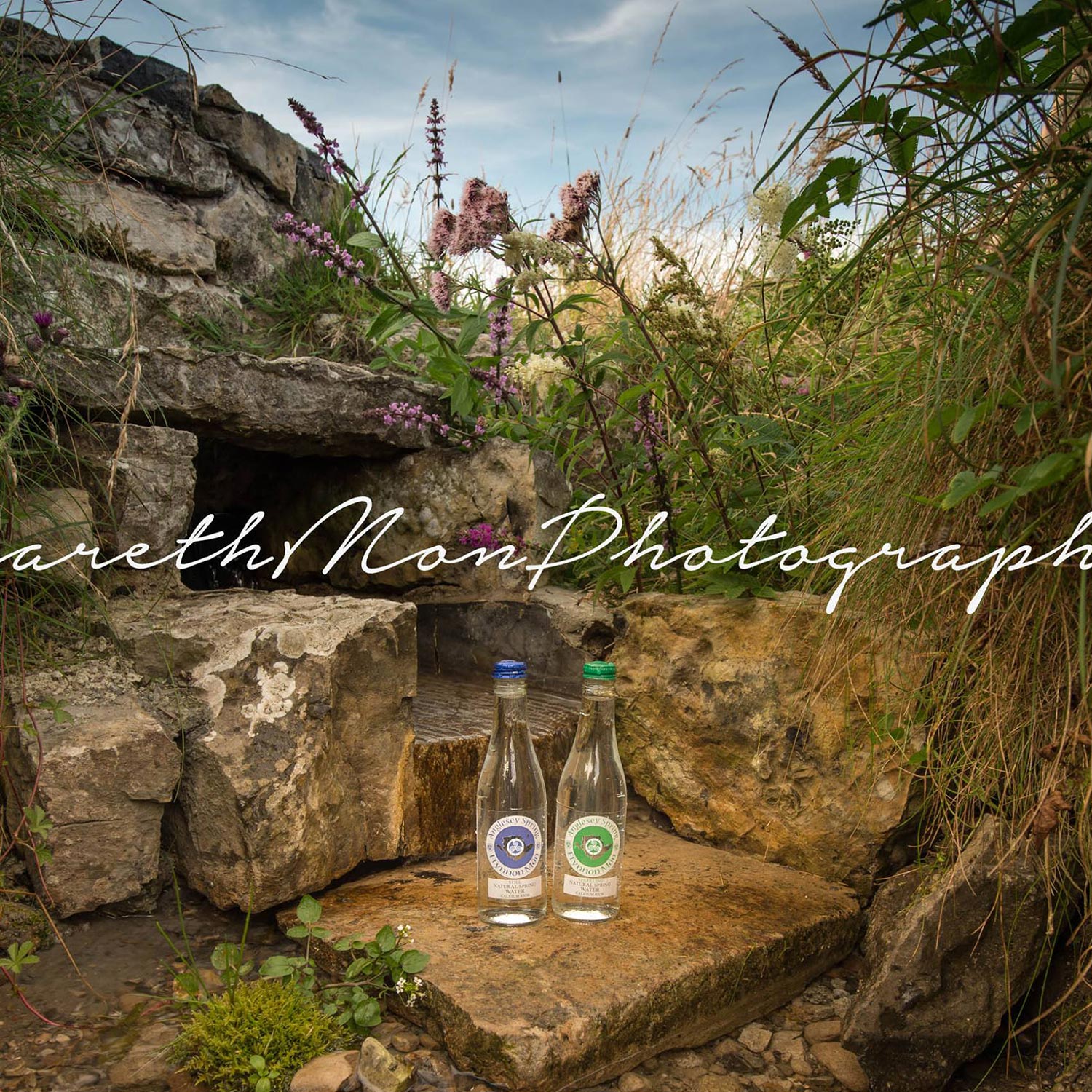 News from the Spring

Anglesey Spring water is naturally high in calcium. At 155mg/litre of calcium, it provides 15% of your daily recommended amount!